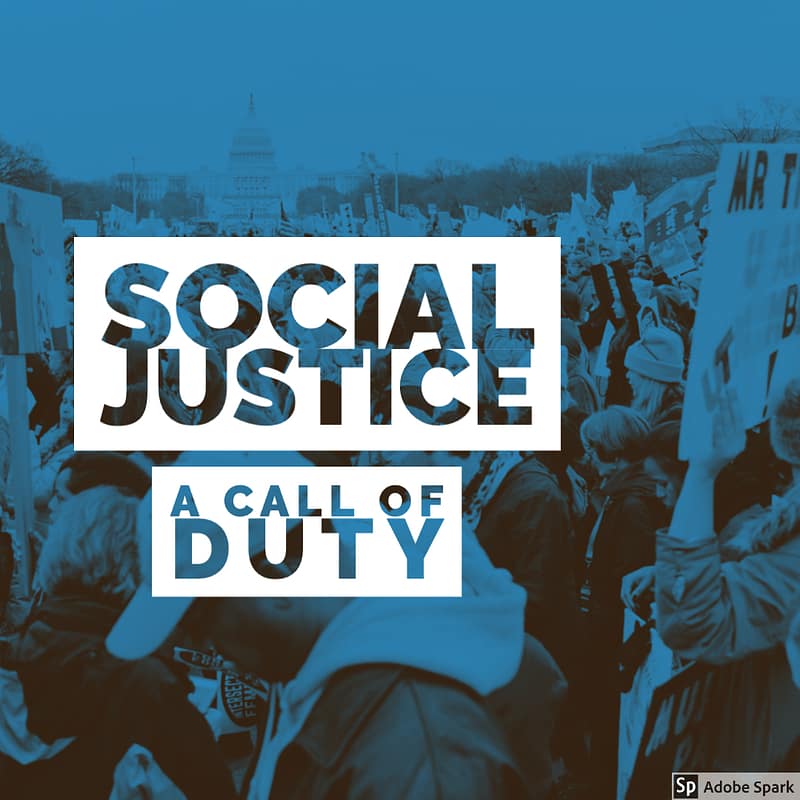 Unfortunately, these are just a few of those who were killed at the hands of rogue police officers or citizens embolden by their 2nd Amendment-based “right to bear arms,” “make citizen’s arrests,” and “stand their ground.”

Surely when Emmett Till’s mother, Mamie Till-Mobley, decided in 1955 to have an open casket for her son, the purpose was to show the world what happened to him so it would never happen again. Now, here we are 65 years later in 2020. The date has changed, tactics have changed, but dishearteningly not much else.

When blacks marched for equality and civil rights in the 1960s, it was with a forward thinking that went beyond a Bloody Sunday walk across the Edmund Pettus Bridge in Selma, Alabama. I’d even venture to say eFam, that it went beyond the protests and riots we see today. The purpose was deeper – to provoke the hearts of people of all colors and creeds to finally see us as their equal, to respect our place in the world, to establish a free and just society for us all.

Trust me, I have had my share of heated debates with loved ones in recent days about the outcry from the streets of Chicago, Los Angeles, Atlanta, Minneapolis, even all the way in London, England – over the recent death of George Floyd. To much shock and controversy, I tell them that while I don’t condone protests turning into riots and looting of our stores, I understand it.

I understand how people can start off marching, and suddenly feel that marching alone is no longer enough. I understand how agitators from the outside, be they paid political provokers or actual terrorists, can easily evoke a crowd to act on the collective pain they’ve been subconsciously chomping at the bit to finally release. Having marched in Atlanta’s 1992 Rodney King protests myself, I understand how quickly a peaceful protest can shift into riots and revolt when you are confronted by the KKK, who are hooded in white, standing on the steps of the State Capitol, and themselves being guarded by the police. (True story.)

Apostle Wilson’s recent teachings have been about the final “F” in his series – Future. In one sermon, he taught that the changes we want to see in society after COVID-19 (yes, that’s still happening, too), only come about because of the internal work we’re willing to do in our own homes.

Our physical marching must now become an action not just in our feet, but in our everyday lives. Fortunately, the Word of God still gives us a blueprint on what to do, even in times like these.

“He has shown you, O’ man, what is good; And what does the Lord require of you but to do justly, to love mercy, and to walk humbly with your God?” Micah 6:8 (NKJV)

The Bible says repeatedly that we are to “do justice.” It’s an action mandated by God. So how do we live out Micah 6:8, you ask?

The act of doing justice begins with work on ourselves. When I stood before the KKK – something I never thought possible in my lifetime – I made an internal vow to defeat them by excelling in everything I do. We talk about the systemic injustice that’s prevalent in our nation. Now, we must infiltrate these systems (Government, Education, Media, Arts & Entertainment, Faith, Family, Business) with the love of Jesus Christ and with excellence until “the kingdoms of this world have become the kingdoms of our Lord and of His Christ,” (Revelation 11:15).

2.  Bear the infirmities of the weak.

Am I my brother’s keeper? Cain sneakily asked this of God after he had killed his brother Abel, (Genesis 4:9). Like then, today the jealousy of one brother excelling above another often leads to blood crying out in the streets. We must realize that we are our brother’s keeper, and that the enemy isn’t the one who looks just like us. In reality, it’s not even the one who looks nothing like us. The enemy is the devil himself. When we get this perspective, we can pursue justice in a way that leaves no one behind.

Those who don’t look like us, but are moved to help us, must. And we must allow them to help. The assistance of  our white brothers and sisters not only propels us to where we need to be, but allows them to atone for the generational sins of their forefathers and the white privilege of today. We must remember that it was through the help of white abolitionists that many black slaves escaped to freedom. It was because of the combined unity with white ministers, politicians, and others that the Civil Rights Act became a law. (Luke 9:49-50)

This may not be a  polished 10-point platform for change, but it’s a start. It encourages us to put our faith and our works together. The future must look different than today, and the only way we get there is by taking the next step in the momentum of this movement.